All V-Series sent out from our warehouse on March 26, 2020 and later will be delivered with the new SD Touch II panel implemented.

Available with all rack ovens in 2020

During spring we implement the new touch panel, SD Touch II, on rack ovens. Over the year it will replace the precursor SD-Touch. The V-Series is first out to get the new panel, followed by C-Series and I-Series during the year. The new S-Series has the SD Touch II from launch date April 1st 2020. 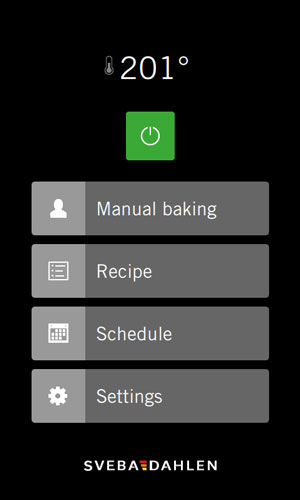 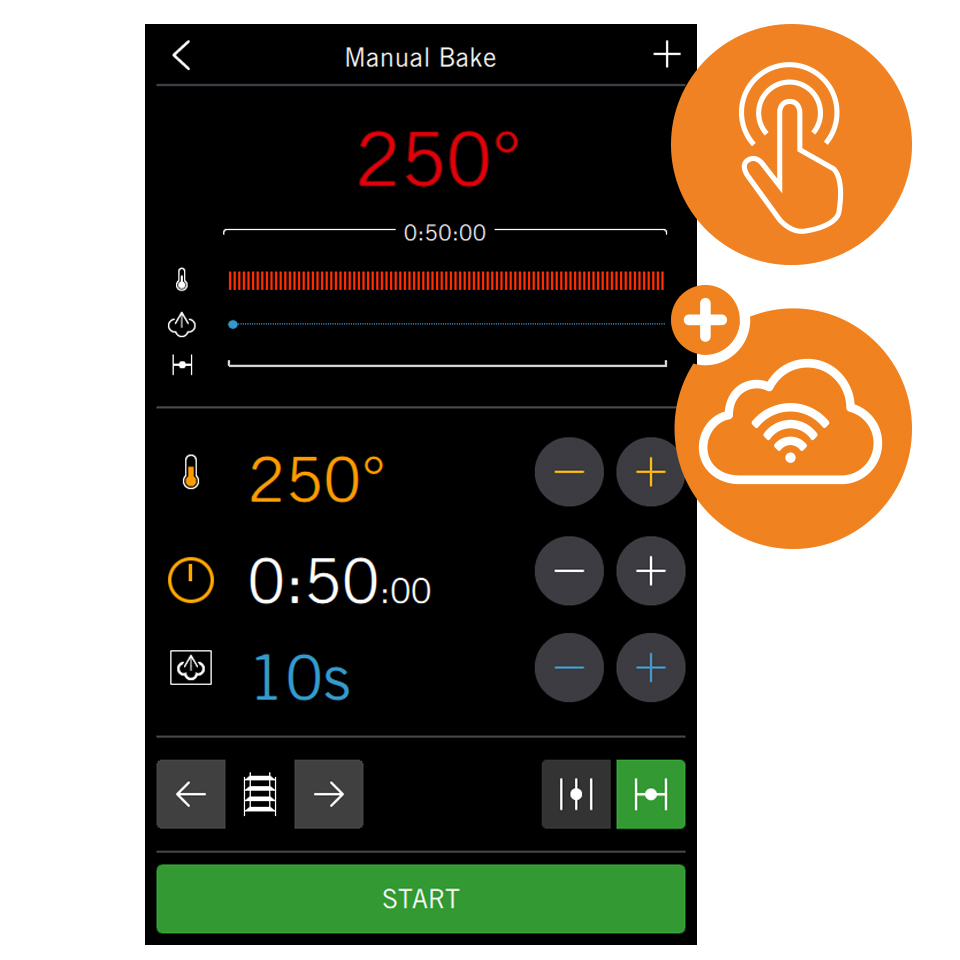