It is time to decide who is the best pizza chef in Norway as the pizza competition have made its way into the country. The competition will be decided on February 14 - 15 during the Umami Arena exhibition 14 - 17 in Lillestrøm.

The Pizza Champion Cup competition was founded by the former world champion in pizza, Mike Arvblom and has been a success in Sweden in recent years and given pizza bakers from all over the country the opportunity to show their skills.

Sveba Dahlen is the main sponsor of the competition in Sweden and Denmark. We belive that the best pizza chefs should be given the best opportunities to perform, which is why all pizzas during the competition will be baked in Sveba Dahlen's electric premium ovens from the P-Series. In the Pizza Champion Cup competition area, Sveba Dahlen's premium oven P-Series P602 Beyond Black will be on site, as well as our high-temperature oven P602 High Temp, which bakes Neapolitan pizza with consistent results at up to 500°C!

Adjacent to the competition area is also a P602 P-Series pizza oven that visitors can take a closer look at, and possibly taste some delicious pizza samples. One of our Norwegian distributors, Fast Food Service is on site in the competition corner, and they are also the ones who contribute with the ovens at the event! 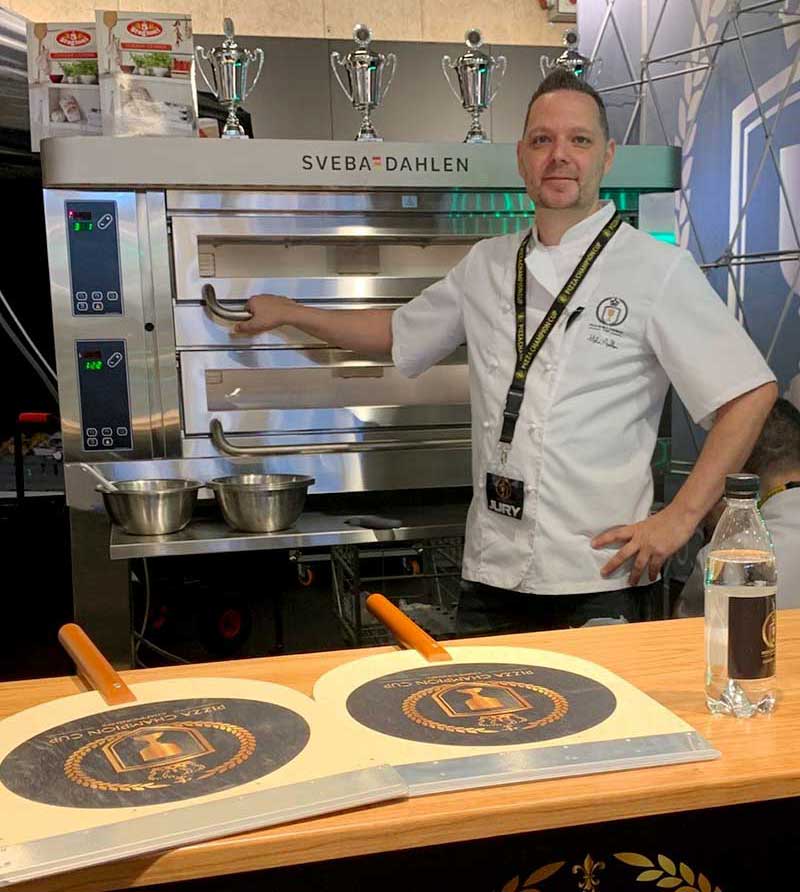 The winner of the category "Best Gourmet Pizza" gets to represent Norway the World Pizza Championships in Parma Italy by Le5 Stagioni.

The jury consists of high-profile professional pizza chefs who will judge the pizzas accordingly best taste, appearance, creativity, and execution. The jury will also reward the pizza chef with diplomas in specific categories, such as best choice of ingredients, baked with love, best cheese mix, best tomato sauce, best pizza base, most inventive pizza. 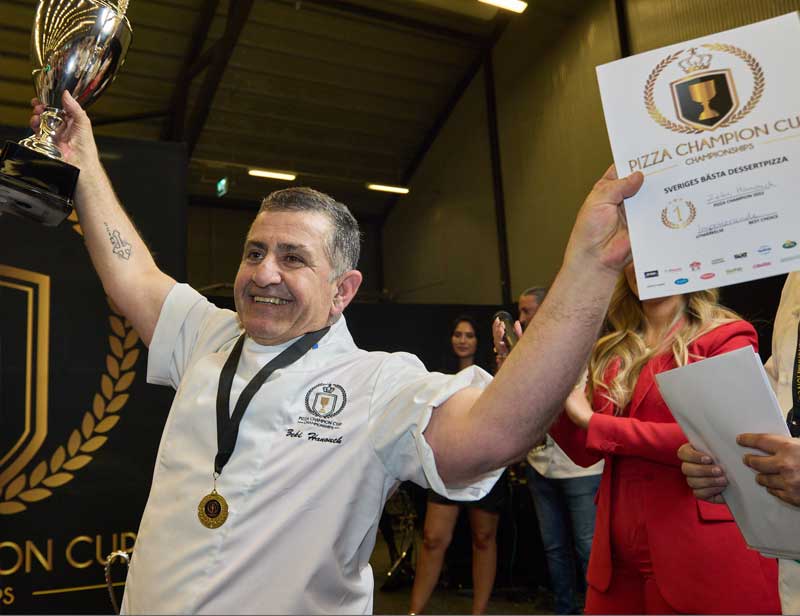 Do not miss the Pizza Champion Cup Innovation on February 15th. 2023 pizza trends and pizza education for the future. Come and taste pizzas from Italy and learn how to bake authentic Italian Neapolitan style pizza. The Sveba Dahlen Pizza Expert Mikael Lundgren will also present our ovens. A fantastic opportunity to expand your knowledge about our pizza ovens.

Here is the the program for the Pizza Champion Cup Innovation: 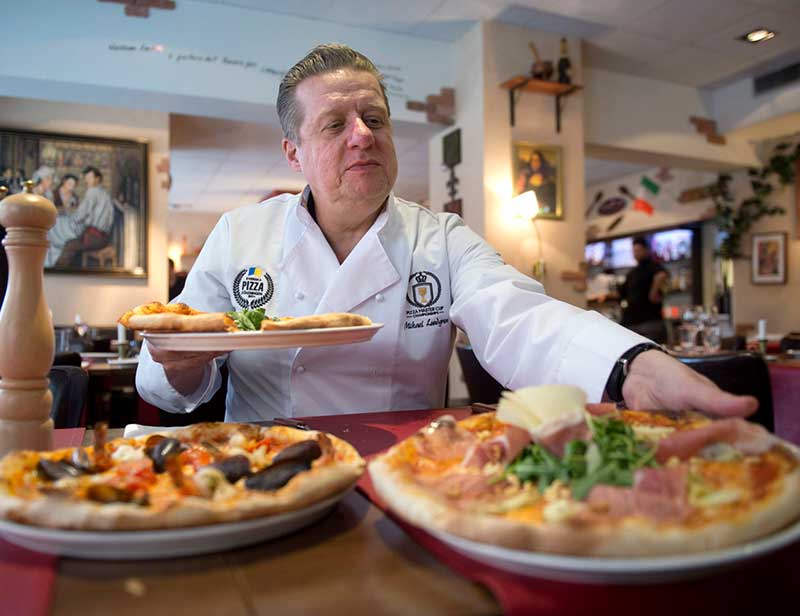